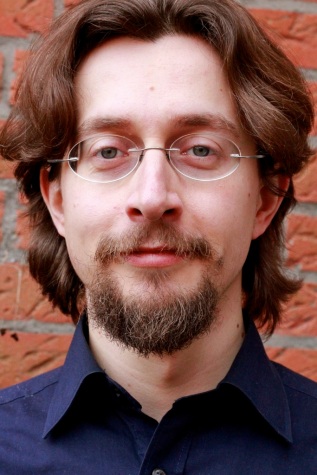 My name is Carlo Ierna and I’m currently working as  researcher and lecturer in philosophy at the Radboud University Nijmegen and the Free University Amsterdam.

I’m a PI and work package leader in the HERMES consortium.

During 2017 I was part of the research team working on the project “From Logical Objectivism to Reism: Bolzano and the School of Brentano”, together with Robin Rollinger and Hynek Janousek, and member of the Institute of Philosophy at the Czech Academy of the Sciences.

From January to May 2014 I was a Visiting Fellow in Philosophy at Harvard and in the summer of 2015 at the Brentano Archives in Graz.

From 2012 to 2016 I was a postdoctoral researcher at Utrecht University with an NWO VENI research project on the renewal of the ideal of “Philosophy as Science” in the School of Brentano. In September 2016 I obtained my university teaching qualification.

From 2009 to 2012 I worked on a postdoctoral project at the KULeuven on the philosophy of mathematics and logic in the School of Brentano.

I have an MA in Philosophy (2002) and an MSc in Cognitive Artificial Intelligence (2008) from Utrecht University, and a PhD in Philosophy from the Katholieke Universiteit Leuven (2009).